I’m always game to see art, whether on stage, on film, in museums or galleries. I appreciate old masters and new talent; I love viewing the world through artists’ visions.

Yesterday I fit in two events, on the surface perhaps disparate, yet offering some similar themes.

First, we attended Andrew Lippa’s workshop performance of Anne Hutchinson/Harvey Milk. We’d seen the oratorio I am Harvey Milk  in San Francisco in 2013 and at Lincoln Center last October and are familiar with the story and music. Looking for ways to extend the work into a full theater piece, Andrew discovered Anne Hutchinson, 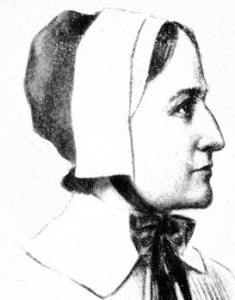 A 16 -member chorus provided the backdrop for each piece as the three singers shared the stories. Here’s hoping the show will develop and be staged for more to see.

I found myself thinking about many other civil rights activists that spanned the period of history presented. Hutchinson lived in the 17th century; Milk in the 20th. Surely there’s been progress; certainly there’s more to do.

Later in the day, we strolled through the New York Botanical Garden, http://www.nybg.org/frida/ a favorite seasonal outing, this time to see an exhibit that shows how artist and political activist Frida Kahlo’s  paintings celebrate the plants and culture of Mexico. Worth a visit. 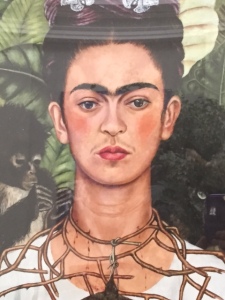 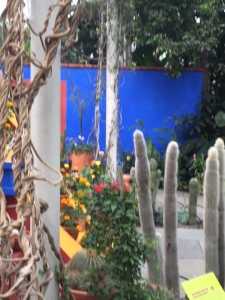 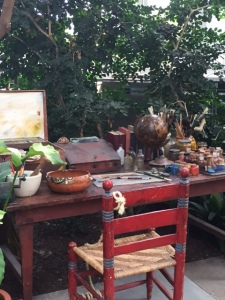 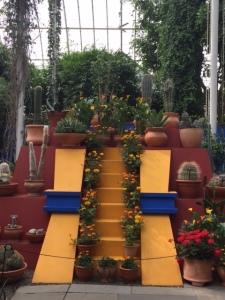