Posted on February 7, 2015 by lisakwinkler

One usually doesn’t include Bob Dylan and Harper Lee in the same sentence. This week, however, the two icons made news, capturing the attention of fans and pundits. 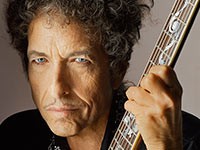 released his latest album, Shadows in the Night, 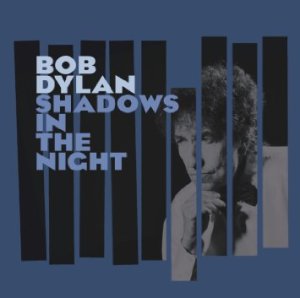 a collection of songs from the 1940’s and 50’s, many made popular by Frank Sinatra. He granted one interview, an exclusive to  the AARP.  That alone sent traditional media outlets into a frenzy; then they dissected the album, intrigued with the crossing of genres and different style.

I, too, was curious and picked up the cd at my local record store and listened to it on my way to see the grands this week. The songs are pleasant; hearing his gravely rendition of Rodgers & Hammerstein’s “Some Enchanted Evening” surprised me with its pathos and yearning. I guess that reflects the songs of the time period.

For me, Dylan will always be the 1960’s folk singer/songwriter famous for “Blowin in the Wind”  and other ballads of the time. Yet,  I admire how he took risks with his art.

For decades, she’s claimed she wrote only one novel: the 1960, Pulitzer Prize winning, worldwide sensation, To Kill A Mockingbird. In fact she wrote another book first, Go Set a Watchman,

which was rejected by publishers until now. It brings an adult Scout Finch back to Maycomb, Alabama.

The book won’t come out until July; pre-orders on Amazon have already vaulted the book into a best seller. Naysayers say leave well enough alone; that nothing can be as good.

Personally, I can’t wait to re-enter Scout‘s world. Whatever Lee did with it, will be fine by me.

May Lee and Dylan keep creating; may they remain Forever Young.